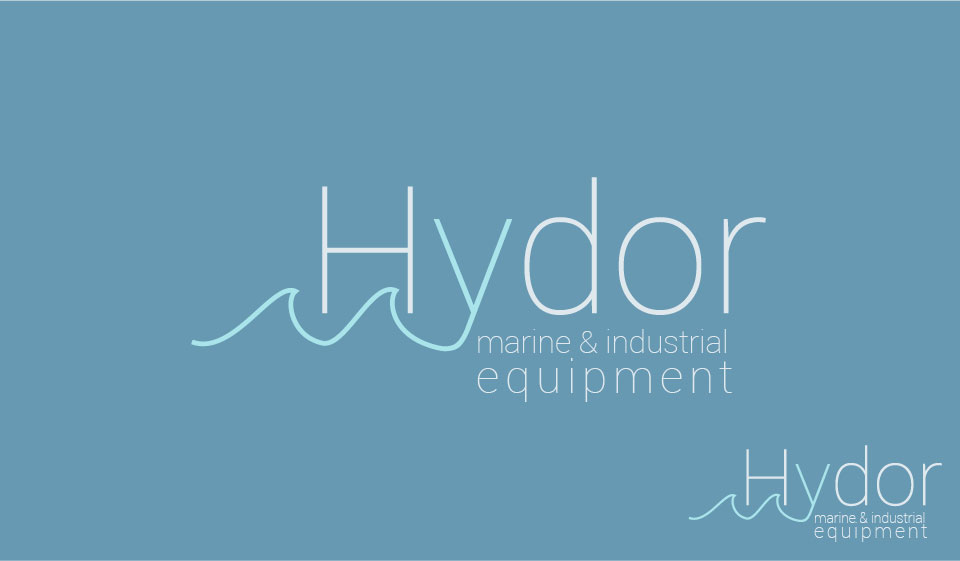 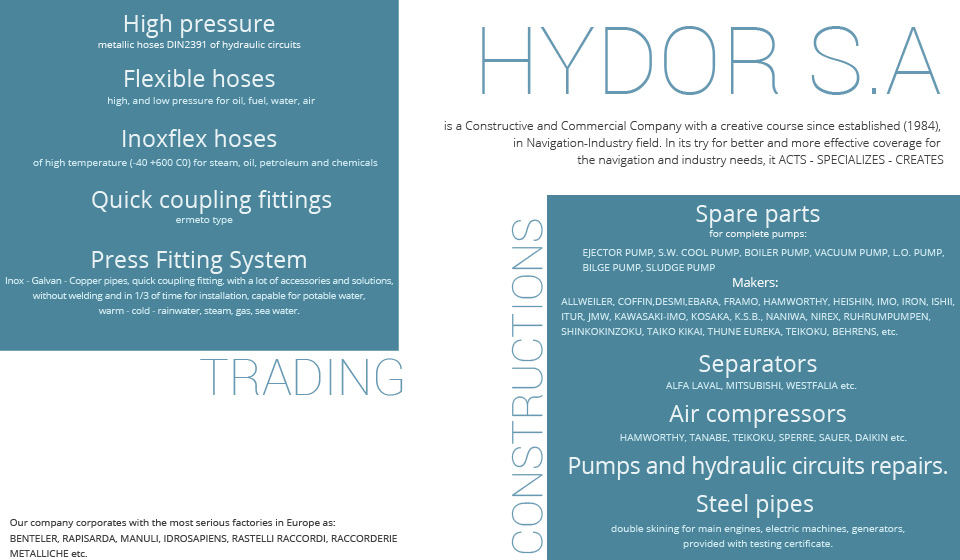 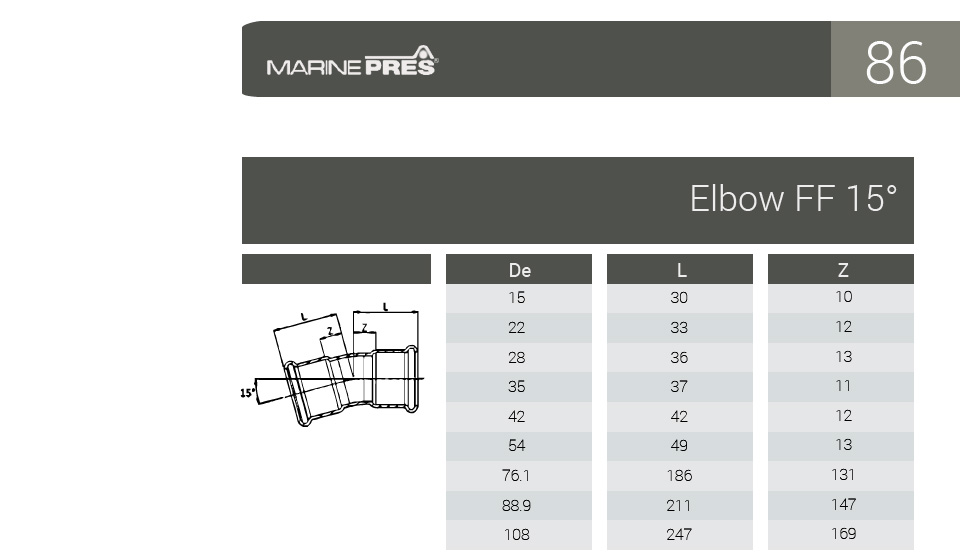 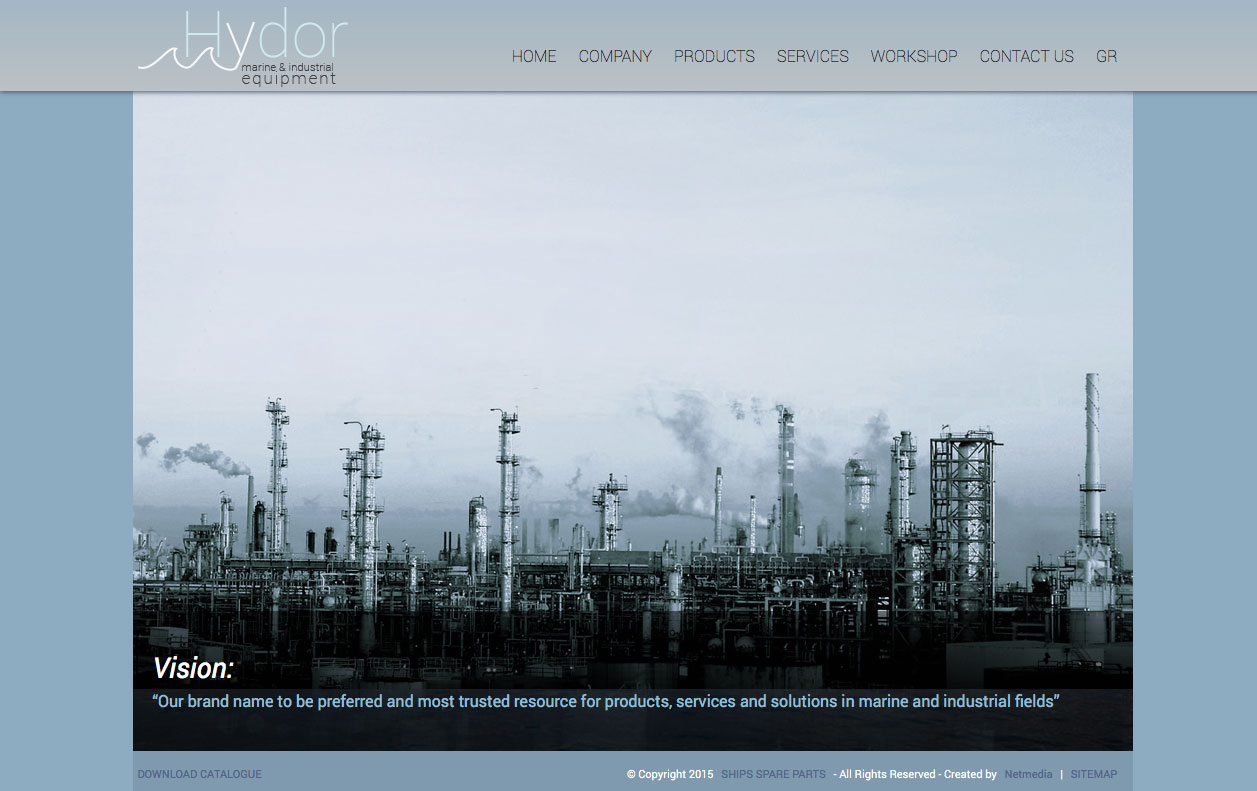 The task was to redesign the company's old identity. Starting from the company's logo, products catalogues, flyers, bussiness cards, vouchers and concluding with some css tweaks in their already built website.
We wanted the remake of the logo to be a continuance of the old one, in order to ease the transition from the past to the future, without risking brand awareness. This is why our logo was based on a linear, minimalistic approach of the previous one. A pale, light and petrol range of blues, as well as greys and white colours were chosen in order to link the marine and the industrial elements.
Due to lack of access to website's server (the website is hosted to developer's server) we were unable to entirely complete our recommended changes, but we managed to reform some of the styling through the backend.
The product catalogues were an even more difficult task, due to limited photographic material of the products. Mostly, we had to rely on internet search, which of course caused serious heterogeneity and quality issues, which in some occasions remained unsolved.

Hydor is a manufacturing and commercial company with a creative course in marine spares parts and equipments for pumps, purifies, air compressors, a wide range of hoses and accessories as well as press fittings systems.